70 percent of all jobs and 87 percent of all training places are in small and medium-sized companies. SMEs form the backbone of our country. They are dependent on freedom of trade and commerce. A strong competition law helps to guarantee this!

All revisions of antitrust legislation tighten the pace against cartels, i.e. against agreements. SMEs in particular have always been targeted. Trade circles argued in each case that one would only agree to a revision if the reins around large companies were also tightened.

This was done on paper, but the corresponding provision remained a dead end. The companies and Economiesuisse apparently convinced the authorities with the argument that large companies support international competition, so no action need be taken against them in Switzerland.

Although it makes sense to take action against cartels, we run the risk of overlooking far greater obstacles to competition. If several small companies agree to compete, this is usually prohibited on the basis of Art. 5 KG. If, on the other hand, a large company does not make purchases abroad on its own, this has hardly any consequences. That’s contradictory.

Nothing against price differentiation! However, they become problematic if the customer cannot choose where to shop. Markets have two sides: If we allow suppliers to differentiate their prices, consumers need the freedom to buy where it makes economic sense.

The antitrust law works quite well for agreements, i.e. when several companies jointly hinder competition. However, if one company does this alone, this will only have consequences if the supplier is dominant. According to the established practice of the Weko, this is hardly anyone! The legislator is now called upon to act: the Weko must be compelled to assume market dominance in considerably more cases than today and to prohibit offences in accordance with Art. 7 KG.

Swiss SMEs and trading companies depend on not being discriminated against abroad – especially in the case of products for which there are no adequate and reasonable alternatives. Without freedom of procurement, we have blatantly excessive purchase prices and thus a competitive disadvantage. This endangers our workplace and fires up shopping tourism across the border.

The abuse of ‘Swiss surcharges’ must disappear in order to increase the competitiveness of our companies. This secures and creates jobs!

Impressions from the opening event

Maurus Ebneter also gave a speech on the appearance of the new KG commentary on 20.11.2018. 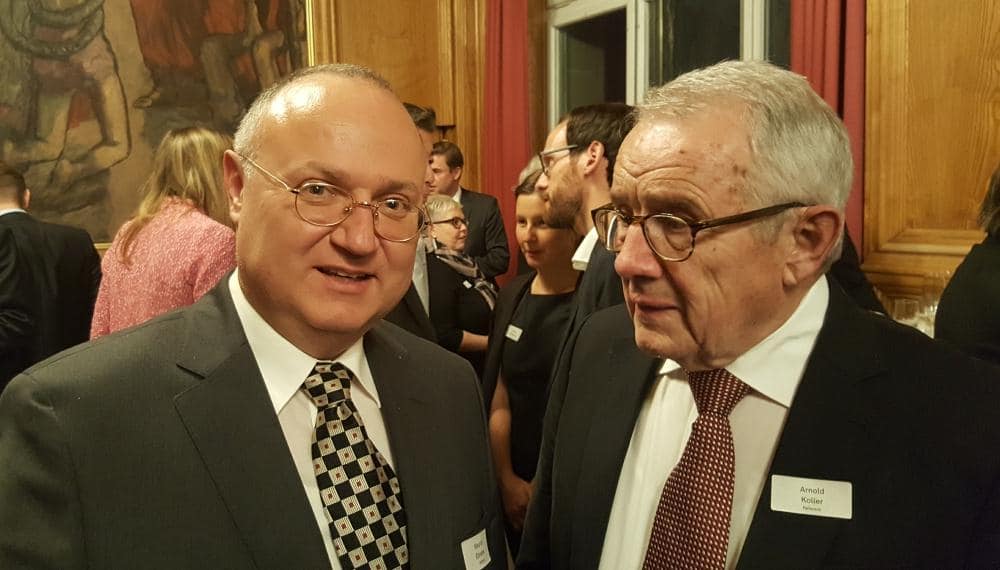 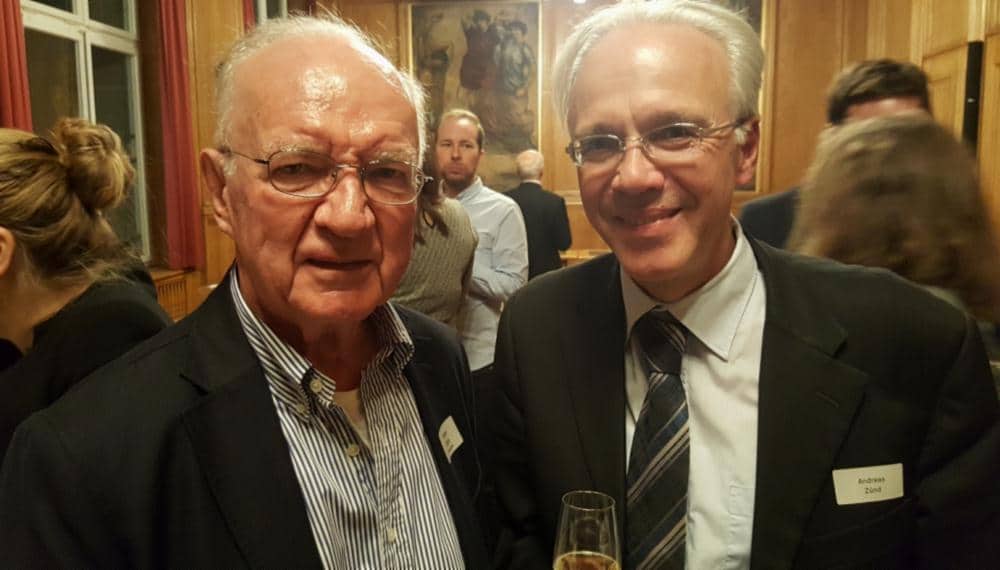 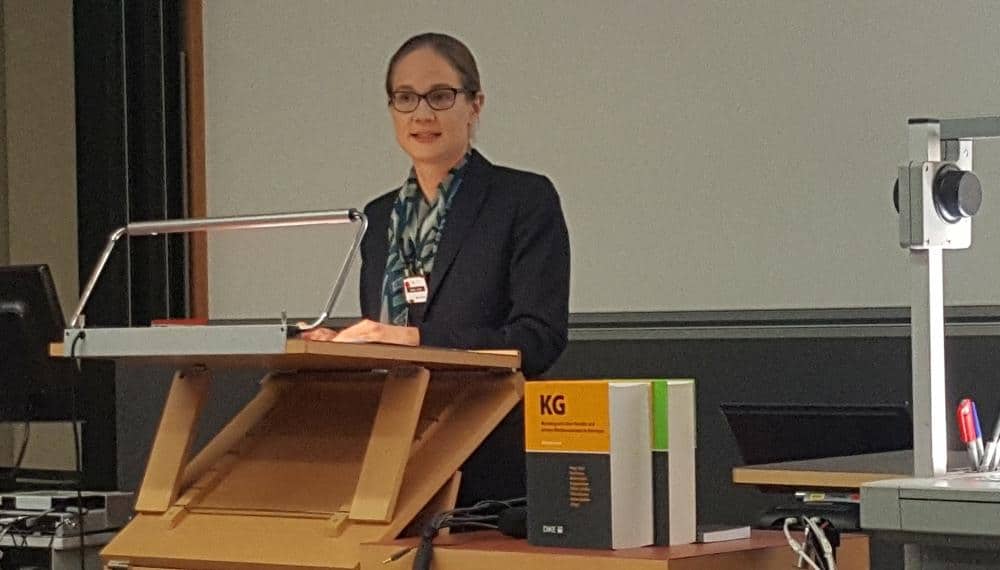 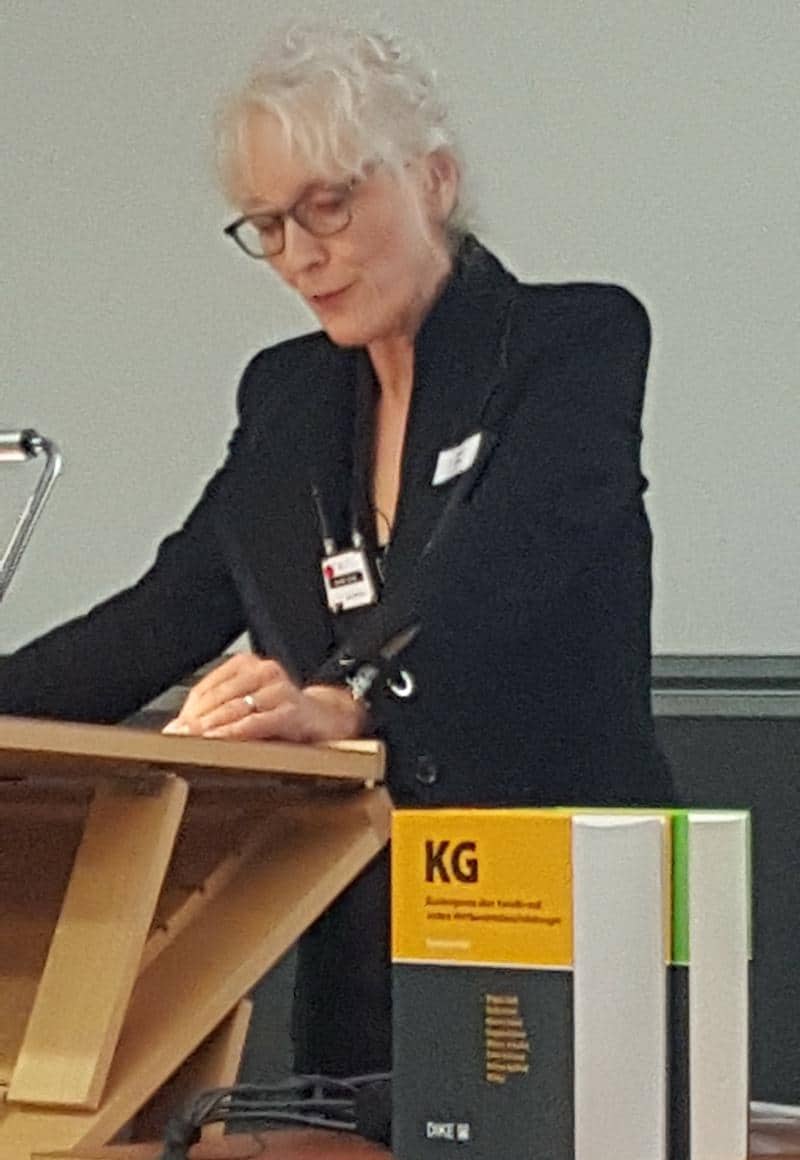 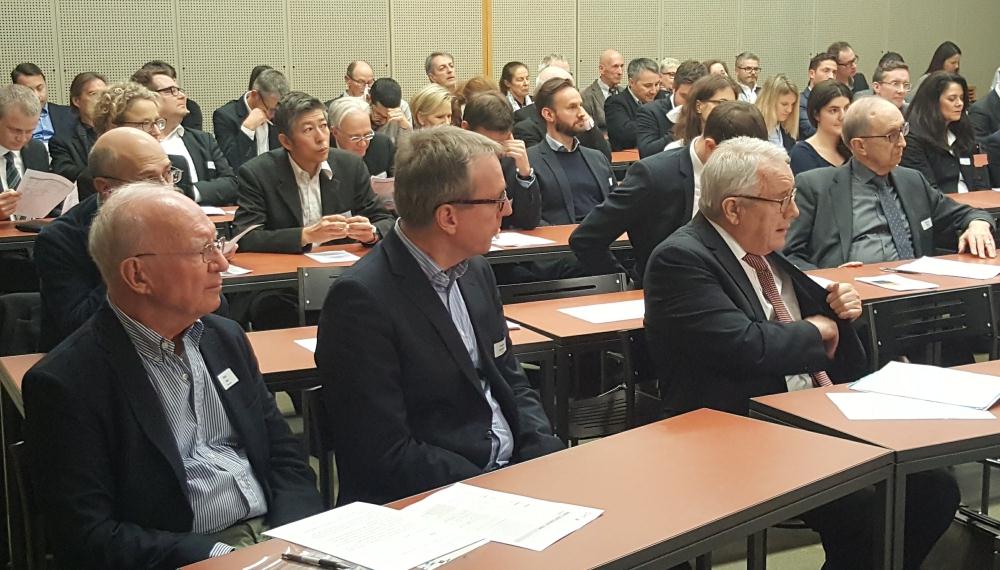 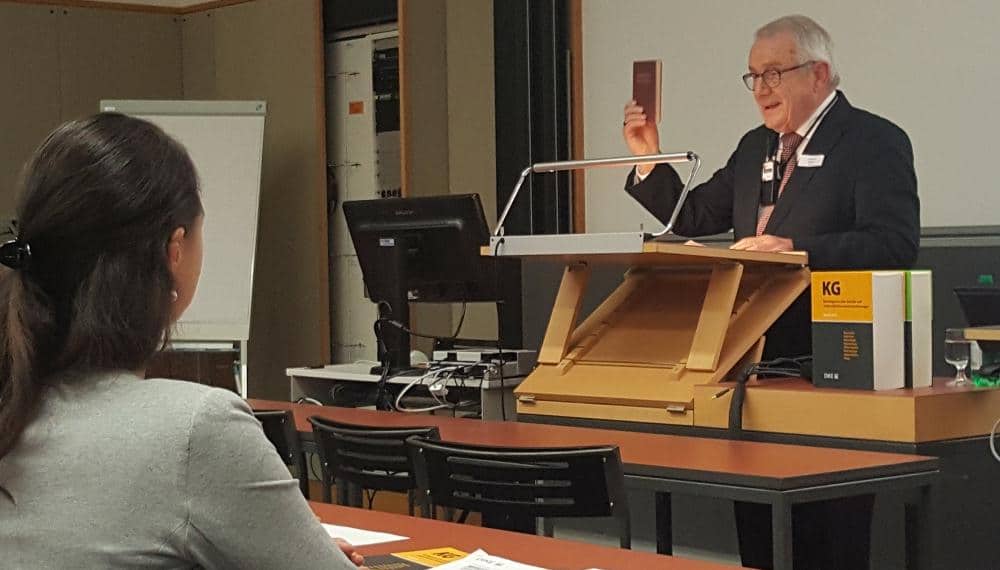 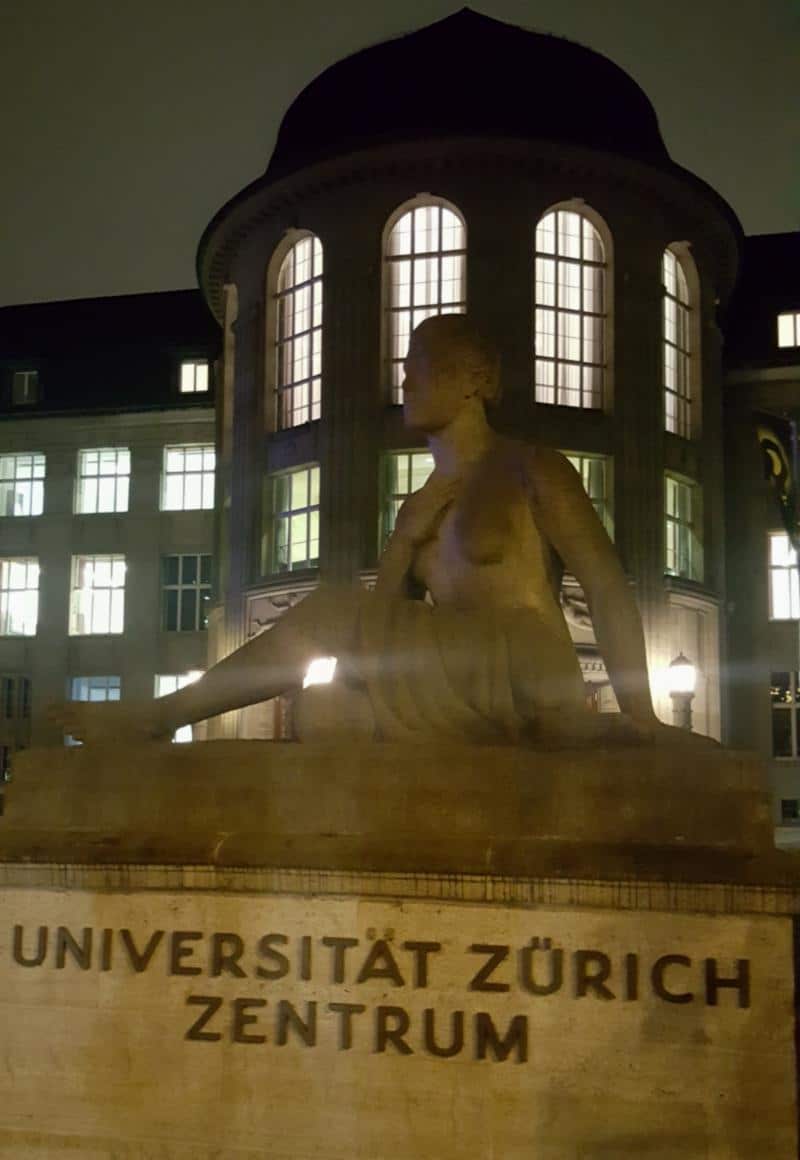